From High Kill to No Kill: From Dog Pound to SPCA 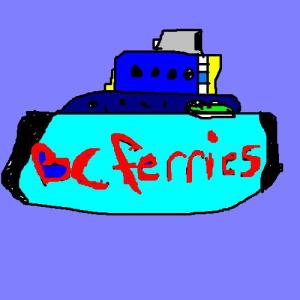 It had been a long tiring drive and ferry ride for the dog.  The man with the noose stick had taken him in the same truck and in the same cage.  This was after weeks of sleeping in a cold cement-floored cage listening to angry and upset dogs yowling and barking.

The other dogs disappeared one by one as they were dragged off by the noose stick man into a scary looking room with sharp needles and men wearing gloves.  The dog thought he saw one of the other dogs being carried out limp as anything and put on a table with wheels and pushed away to a place he could not see but which smelled like smoke and death.  One day all the other dogs were gone and the dog knew that he would soon be taken into the sharp needle room.

He was very scared and stopped eating.  Then one day the noose stick man came, pulled him out of his cage, and instead of going into the scary room, he put him back into the cage in the truck and they drove for hours and hours.  The dog was so very tired and could feel the ache growing deep in his heart and, as always, he did not know what it meant.